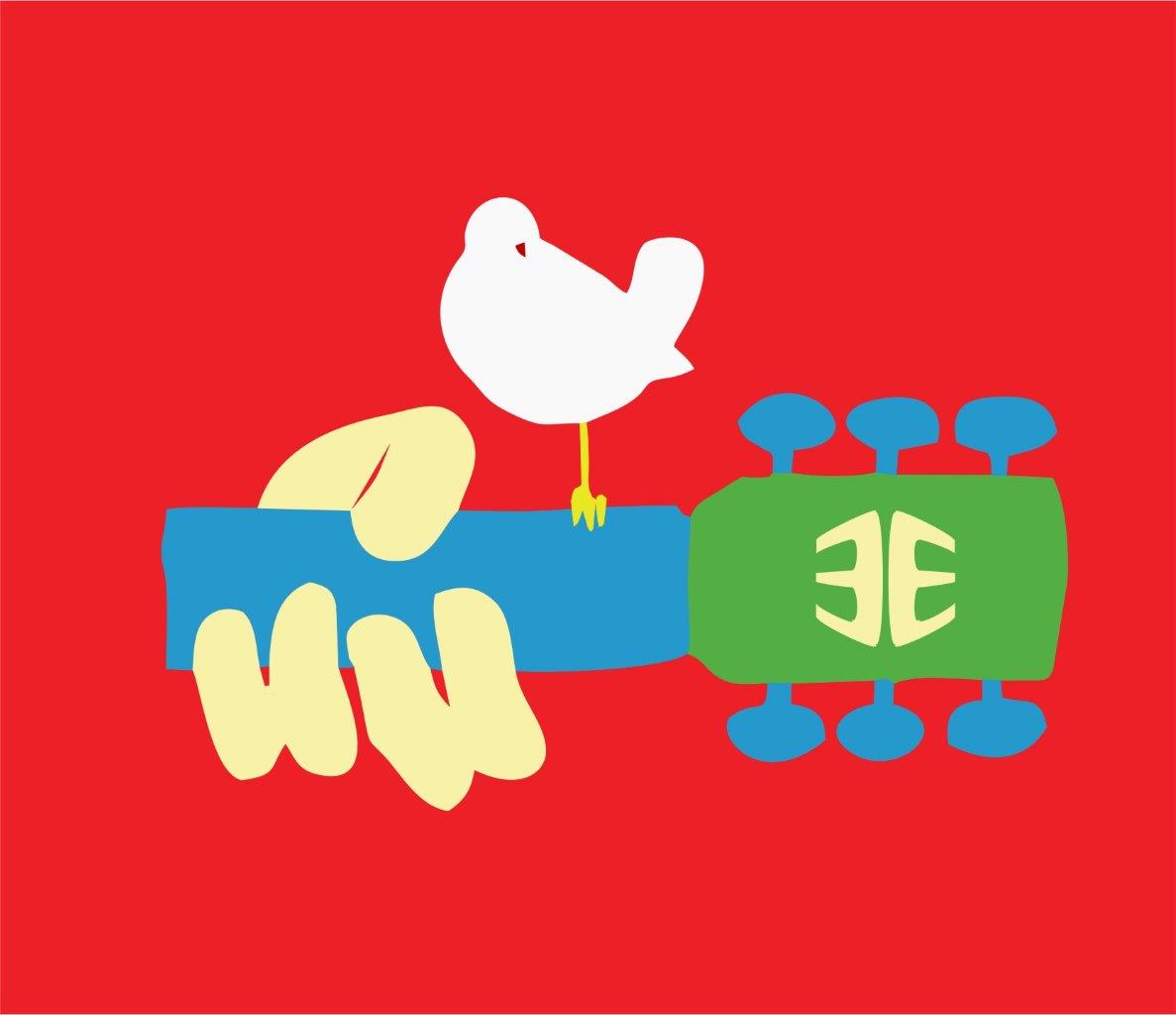 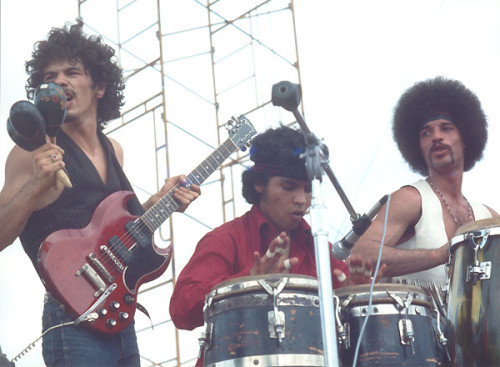 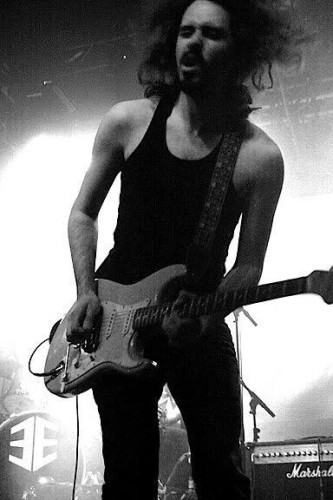 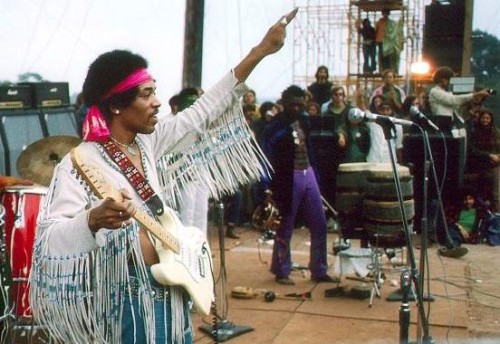 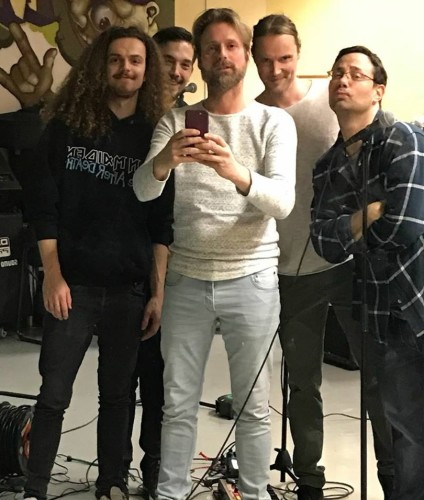 A group of friends from Almere making a tribute to one of the most influencial legendary musicians of all time. 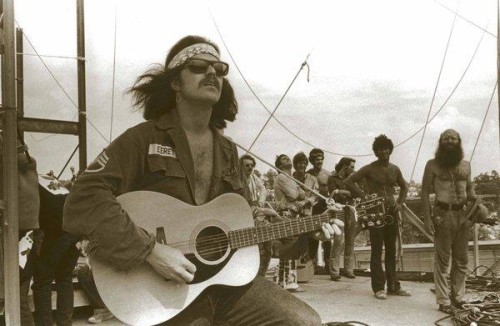 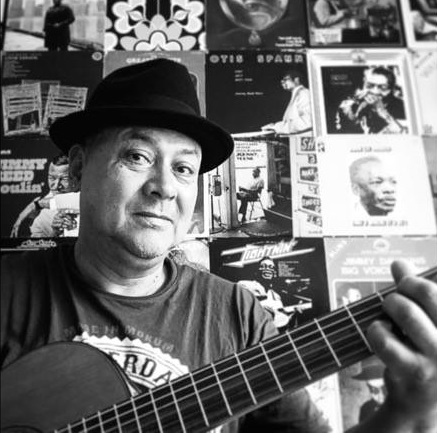 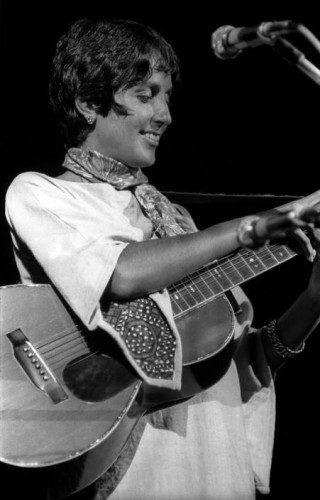 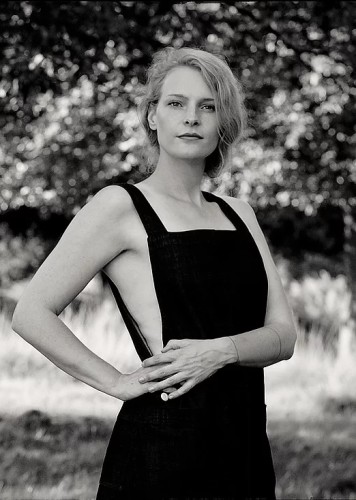 GITTA DE RIDDER is an Anglo-Dutch singer-songwriter who performs with a purity and simplicity that would melt the heart of even the greatest cynic. Inspired by modern folk artists such as Anais Mitchell and Iron & Wine, she has been playing and releasing her songs since late 2014, conjuring a world of feeling. Where the poetry of words meets the honesty and rawness of folk music Gitta manages to bring in a lightness and pop-edge without losing sight of meaning and authenticity. With two albums and an EP to her name this lady has seen support from BBC6, BBC Scotland, IRE1, 8Radio Ireland, Dutch Radio 2 and Radio 5 as well as many local stations and folk/americana focussed blogs/publications around the UK and the Netherlands. Setting out on a European tour from Autumn ’18 till Spring ’19 whilst working on her next album it’s surely worth watching and hearing her story unfold.

“In a world where there’s no shortage of fine female singer/songwriters, make no mistake, de Ridder’s up there with the best of them”

IN THE ADVENTURE: WINDUP SPACE+THE SPVRK+BIG BOYS AT THE DISCO