FOR BLOOD AND VENGEANCE

Biografie For Blood and Vengeance

For Blood And Vengeance was formed in July 2009 in Almere, The Netherlands.

Their fast, loud and energetic live shows caused several black eyes, nosebleeds and broken bones in the mosh pit over the years.

For Blood And Vengeance shared the stage with both national and international bands, like Dog Eat Dog, Merauder, Lionheart, Walls Of Jericho, Oathbreaker, Backfire!, My City Burning, Manu Armata, Striking Justice and many others.

Influenced by bands like Biohazard, Madball and Sick Of It All, this 5-piece brings you NYHC from the Amsterdam area… Almere City Hardcore!

Frontstreet is a nu-metal band from the Netherlands formed at the end of 2015. Shortly after they started, they released their debut EP called ‘Under Pressure’. The track ‘Friendzoned’ was played on Dutch national radio station 3FM by DJ Herman Hofman. They played many shows throughout the country. In February 2017 Frontstreet performed live on 3FM during the radio show from Kaj van der Ree. Since March 2017 the music video for ‘Bad Habit’ is broadcasted on MTV Brand New on a regular basis. Their Debut album will be released in September 2017. 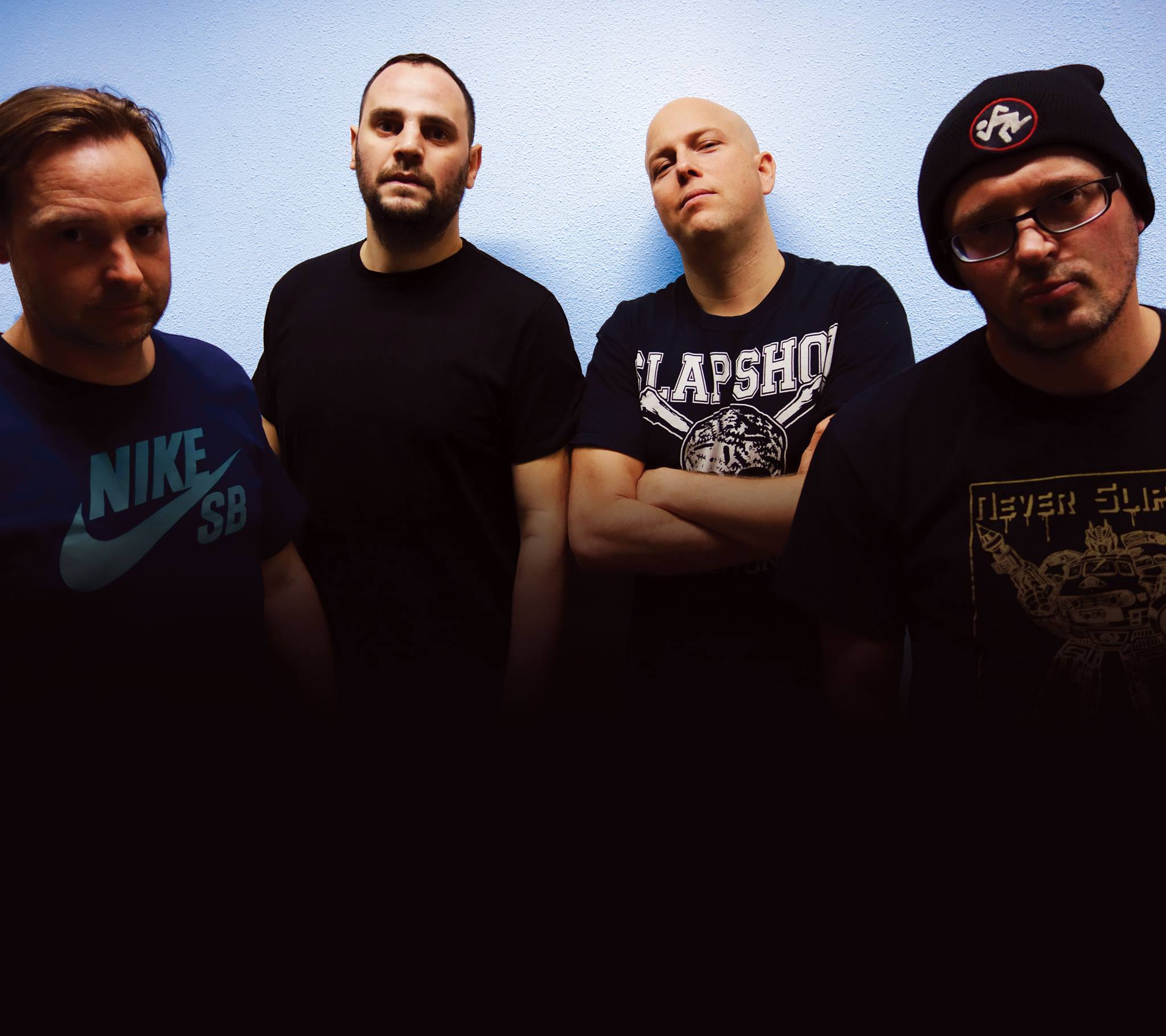