ELEPHANT MESSIAH was founded in Darmstadt in 2015 and has gained a foothold in the national psychedelic stoner scene. In spring 2017, the EP “ELEPHANT MESSIAH” was released. Since then ELEPHANT MESSIAH have been presenting their repertoire with a memorable live show in the Rhein-Main-Area and beyond – also in the nearby countries. The audience is drawn in by intensive instrumental parts, coupled with the vocals of the front man. On the one hand, inspired by the massive sound of bands from the 70s á la Black Sabbath as well as modern stoner bands such as Greenleaf or Truckfighters, the result is a fat sound that also reminds of bands like Pink Floyd or TOOL with progressive and psychedelic elements. In February 2019, the release of the second EP “Odysseys” followed. With this EP, ELEPHANT MESSIAH once again demonstrate how well psychedelic motifs can be combined with hard riffs from the genres of stoner and desert rock. In about 36 minutes, the listener is led on various journeys through space and time and is now and then confronted with his very own demons. In 2020 ELEPHANT MESSIAH are working on the release of their first album and will also play live shows in Germany and the surrounding European area. 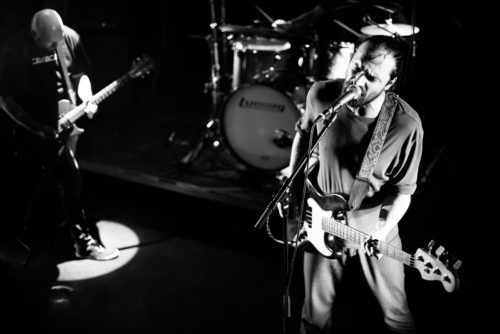 Saguaro are an alternative rock band, based in Amsterdam, the Netherlands. The band was formed in late 2014, early 2015. Saguaro explores a modern variant of the 90’s stoner rock-inspired sound. The music is heavily influenced by psychedelic, noise and stoner rock, as well as the traditional 70’s rock sound. It’s this great mix of many musical styles and influences that made the band create its own new sound. During their existence, the band released three studio EP’s: ‘Kitchen Sessions’ (October 2016), ‘Sleep Flying’ (November 2017) and ‘Caught in Between’ (March 2019). The latest single ‘Caught in Between’ was recorded, mixed and mastered by Pieter Kloos at Moon Studios in Eindhoven, the Netherlands and was only released online. Over the years, Saguaro has seen several lineup changes. The band shared stages with many great bands like Pendejo, Monomyth and Mantra Machine. Saguaro’s music exists in a way that very little music does. It has lavished such care on every phrase, built each arrangement with such lapidary expression and pared away anything extraneous, the music becomes a sculpture. It has weight, density, gravity. 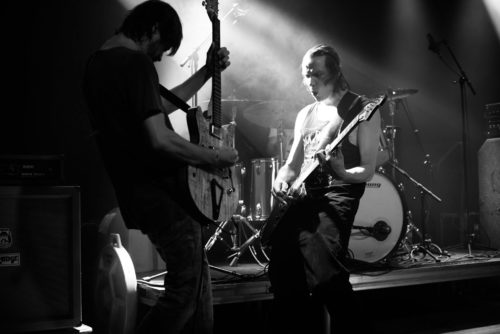 From the lowlands of holland hails Desert colossus. A four piece high energy fuzzy heavy stoner rock band that will blow you off your socks. For lovers of Fu manchu, Red fang and Truckfighters. Stonerrock band from zaandam holland. influenced by the desert rock of fu manchu, kyuss but also red fang and many more.

A DATE WITH MADONNA